A DRIVING FORCE IN DANCE MAKING, PERFORMANCE AND CHOREOGRAPHIC PRACTICE.

Phluxus2 Dance Collective was founded in 2006 to enable opportunities to create and perform new contemporary dance work that is, and for, a time and place. Today, the collective of over 80 artists has a strong vision to create boundary bashing and innovation driven work for performance, touring and events activation. The collective champions innovation through experimentation, seeking the unknown and advocating for rigorous choreographic practice. 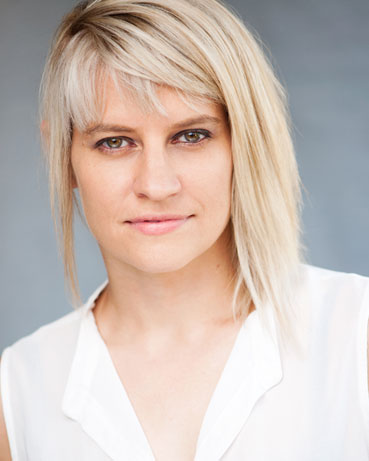 The team is led by founder and artistic director Dr Nerida Matthaei. Nerida is the integral life-force of the company’s programs and vision.

Nerida Matthaei is an award-winning choreographer, performer and sought-after collaborator across the dance and performance sectors internationally. Aside from her work with Phluxus2 Nerida has worked extensively with companies such as Queensland Theatre, GOMA, The Royal Ballet, QPAC, Briefs Factory, The Good Room, The Crackup Sisters and Red Leap Theatre.

Her work has been nominated and awarded numerous accolades including Critics Choice for Best Choreography 2007 Short and Sweet Dance Festival, Runner Up for Best Performance in Dance and Movement 2006 The Age Melbourne Fringe Festival, nominations in The Helpmann Awards, The Matilda Awards and over 13 Australian Dance Awards long list nominations. In 2016 Nerida received the World Dance Alliance Lin Chin Award for Best Emerging Researcher.

Recent highlights include working as Lead Choreographer for Balich Worldwide in Saudi Arabia and Italy, movement director of the world premier of Boy Swallows Universe with Queensland Theatre, choreographing an activation of William Forsythe’s Fact of Matter for GOMA, joining the 2018 Jack Morton Worldwide Ceremonies Choreographic Team for the Gold Coast Commonwealth Games Opening Ceremony and self-producing a three-state Australian tour of angel-monster. Nerida completed a Doctor of Creative Industries (QUT) that sought to recontextualise the choreographic self through practice-led experimentation in 2018.

Her experience and vision keeps the companies practice current, relevant and pushing constructs of practice to ensure Phluxus2 activities are at the cutting edge.

‘Nerida Matthaei, one of Brisbane’s most exciting dancers and choreographers, plays an almost ringmaster role and manages the case in a beautiful way... it is clear she is one of the best in the business.’

The Phluxus2 Team are a diverse team of over eighty highly trained and experienced choreographers, performers, teachers and dance artists who collaborate on new work, energise events and facilitate inspired in-education activities.

These artists have skills across all facets of the dance field working in various styles such as contemporary, classical, dance-theatre, partnering, improvisation, hip hop, tap, jazz, musical theatre and more. With such a large and diverse team we can align the best artists for your project.

Phluxus2 Dance Collective, with Dr Matthaei as its leader, have built a strong community of dance professionals and continue to carve out a lasting legacy. A legacy that can be articulated as highly skilled, rigorous and relevant work that is important to the artistic ecology of Brisbane, Queensland and Australia. 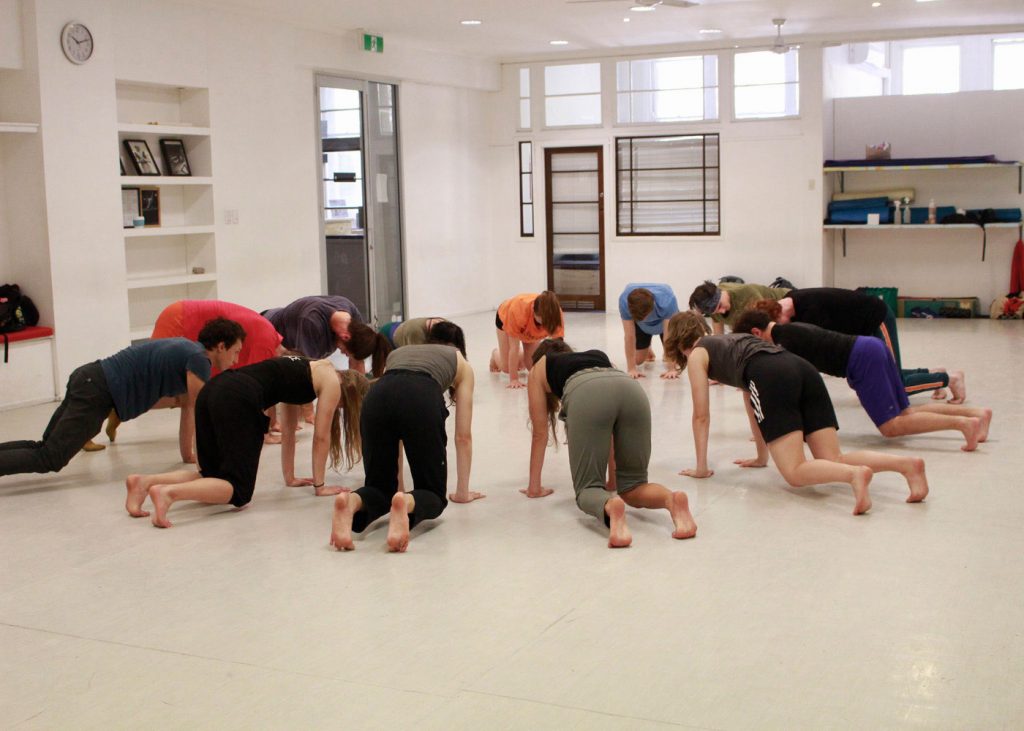 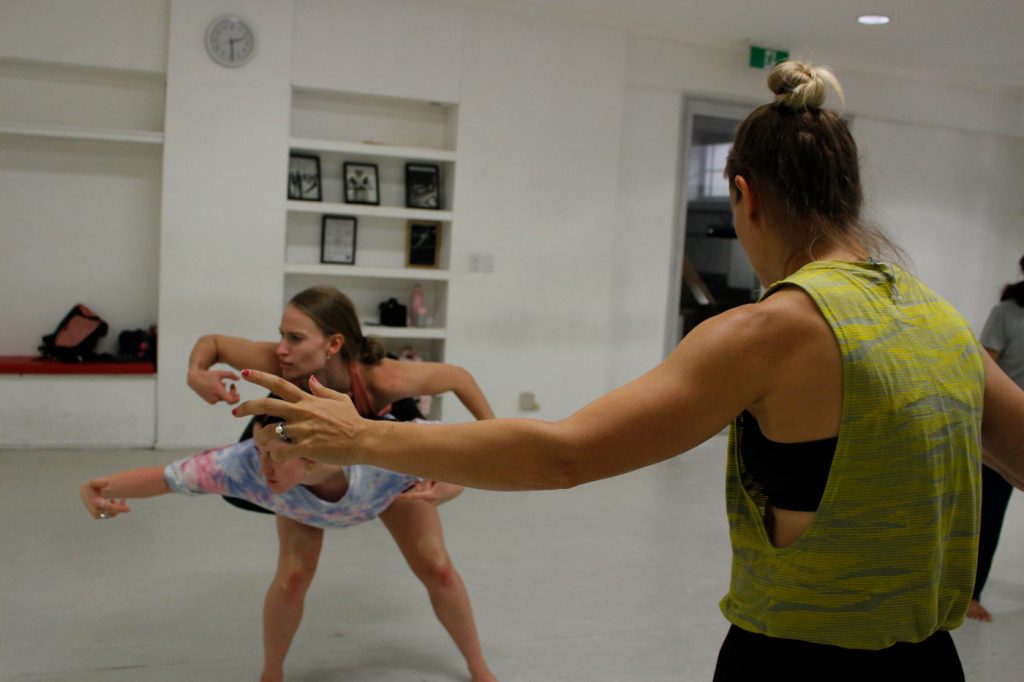 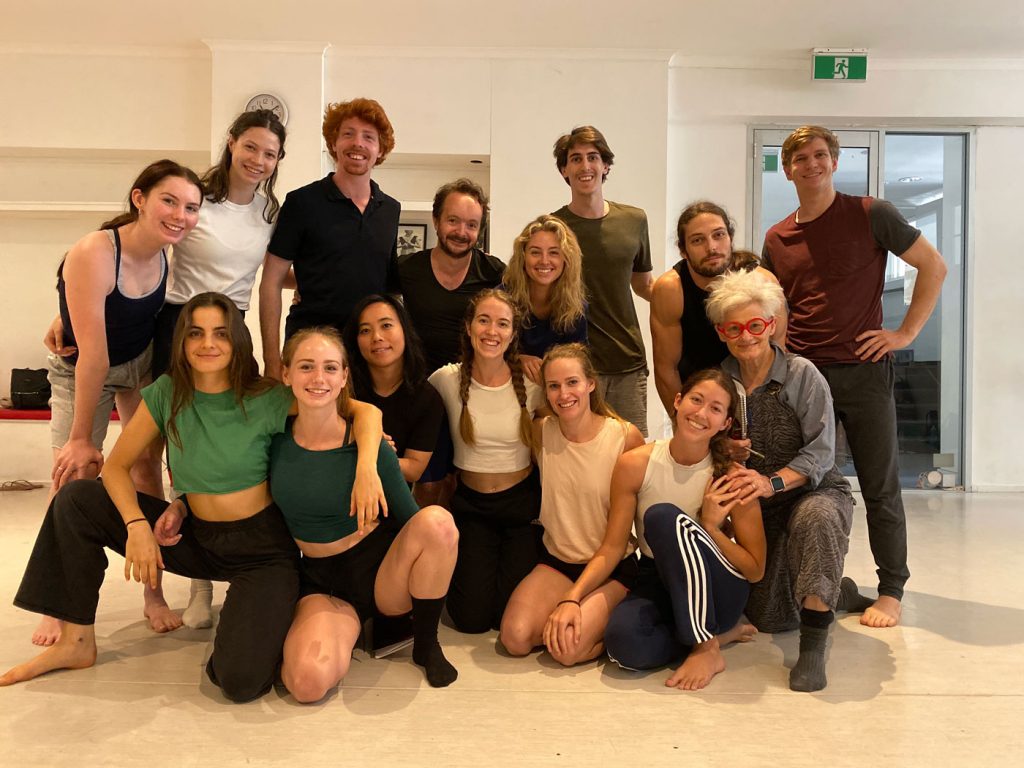 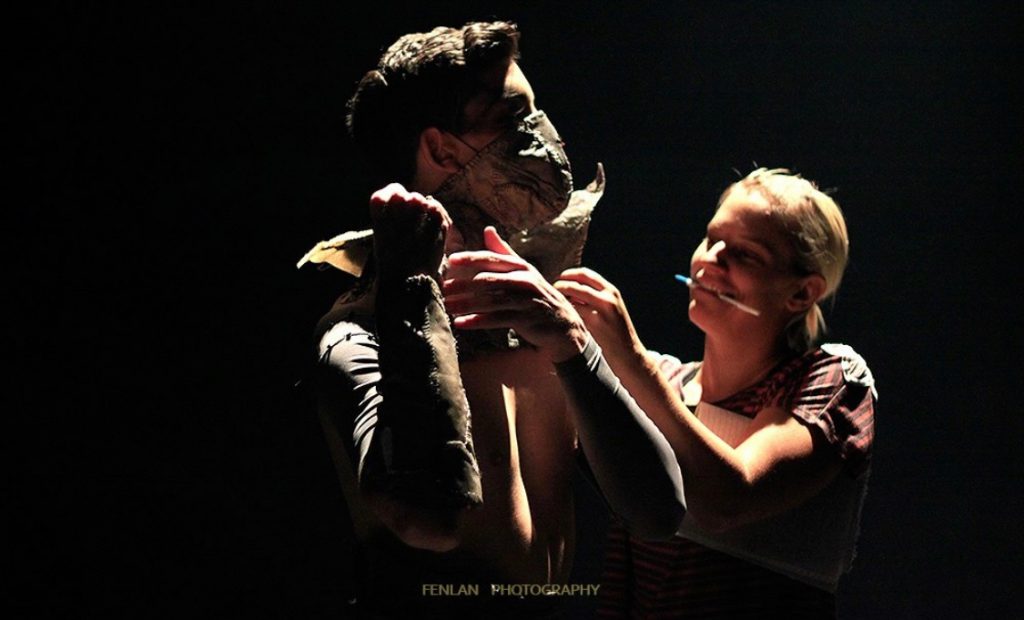 Take your event to the next level with our with our bespoke performances and roving entertainment.